Volunteers from Hope have made three trips to Puerto Rico during the past two years. We have seen thousands of homes still covered by blue tarps, as homeowners don’t have the means to repair/replace their roofs. Our congregation is forming a network of LCMS churches, in order to put corrugated zinc roofs on twenty houses damaged by Hurricane Maria (September 2017) in Mayaguez, Puerto Rico. While we can’t solve all of the urgent needs of the people of Mayaguez, we can at least help provide a secure roof for some homeowners, and help steer them to the LCMS mission congregation in their city.

Hope volunteers traveled to Mayaguez in February were also helping organize three other trips for volunteers from other LCMS churches. If anyone from Hope is interested in participating in those later trips, contact Pastor Wayne Puls, Wesley Spottiswood, or Hilary Tew. If you wish to make a contribution in support of the project, mark your envelope/check “Puerto Rico.” 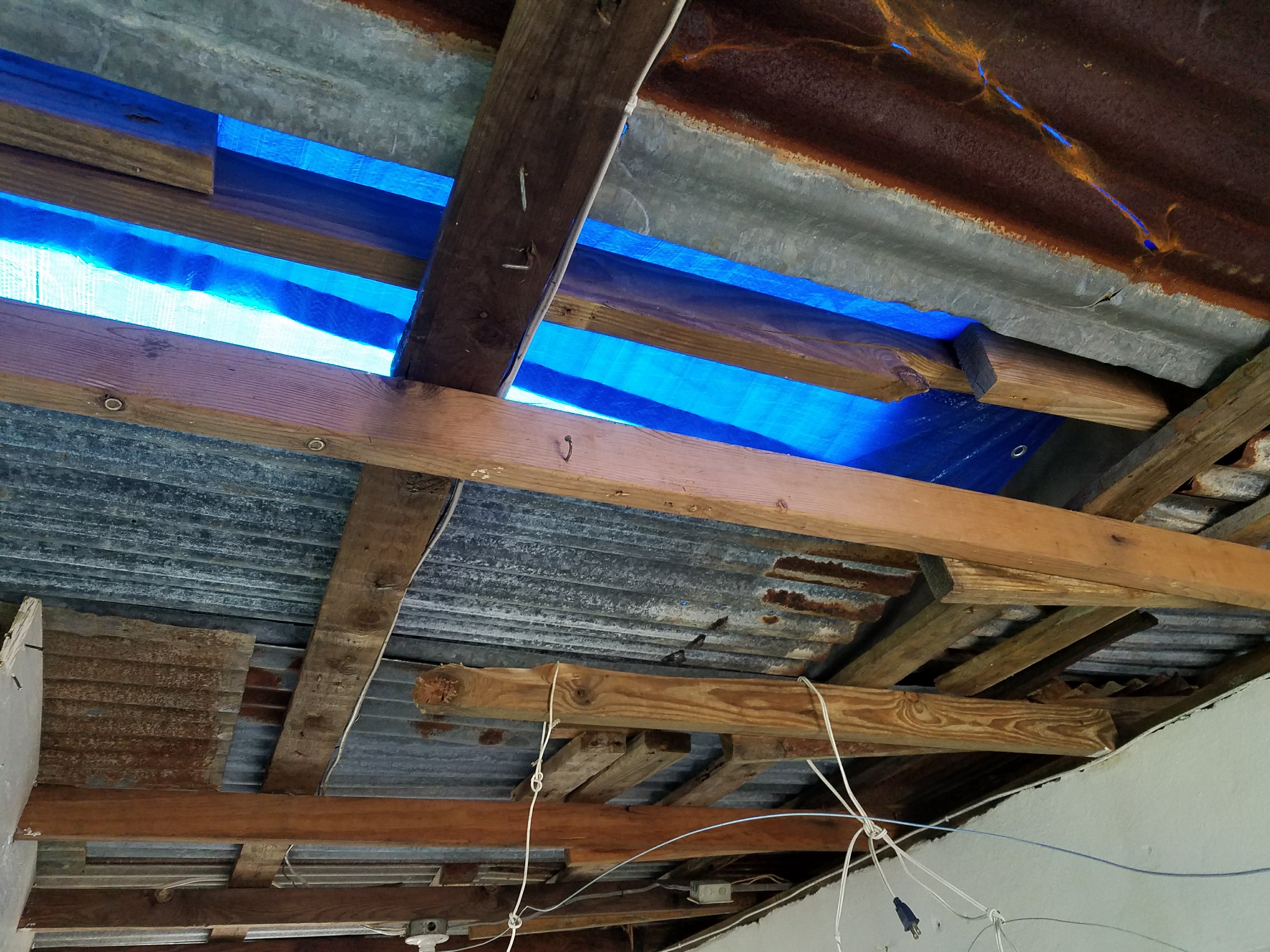 Click here to see photos of past mission trips